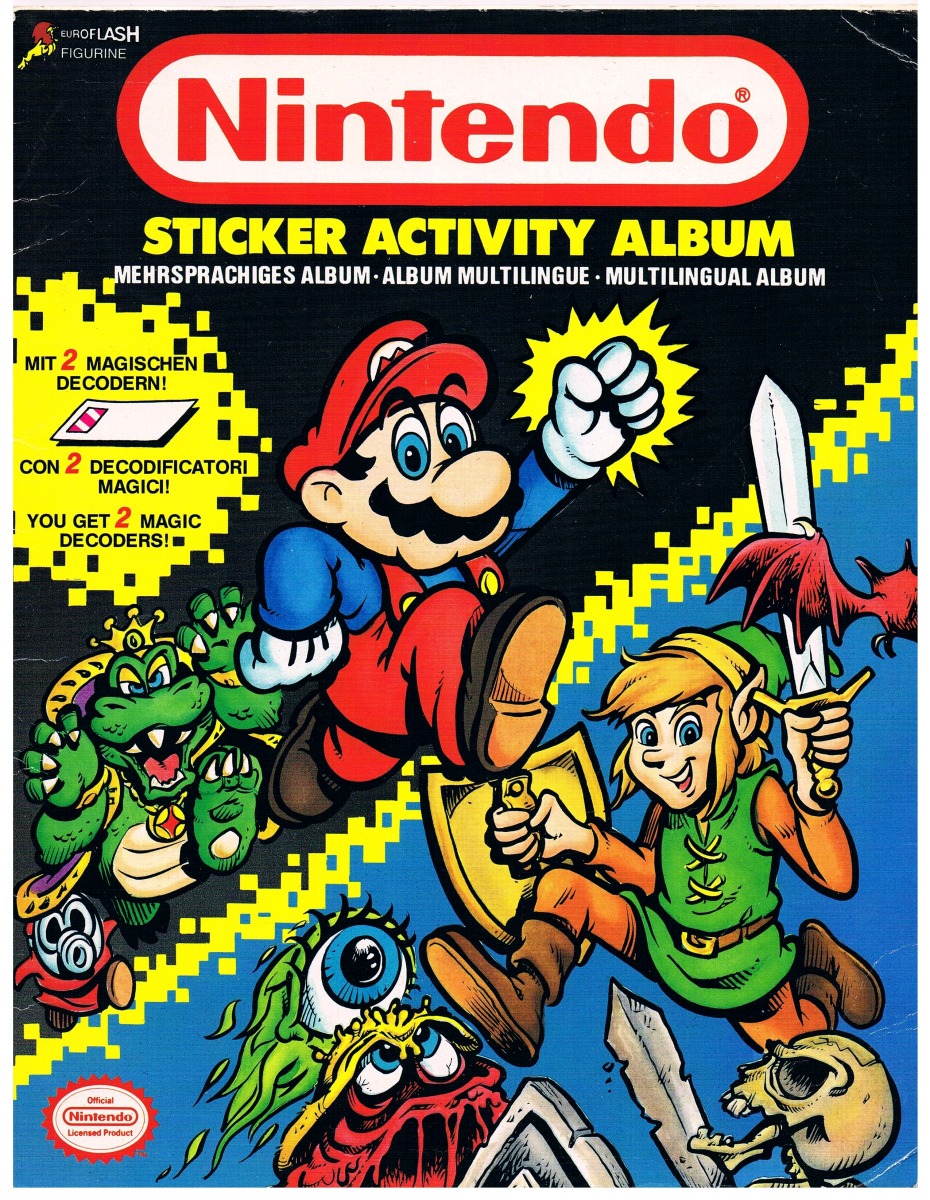 Nintendo Sticker Activity Album from the 80s or 90s. It was made in the US 1989 by Diamond expelled and in Europe it was released by Euroflash in 1991. Diamond and Euroflash album numbers are not all identical. The subject of the issue was the NES games Super Mario Bros 1 and 2, as well as The Legend of Zelda 1 and Zelda 2 - The Adventure of Link. There were 2 magic decoders included, with the help of which one could see the correct spelling of the character in the picture. 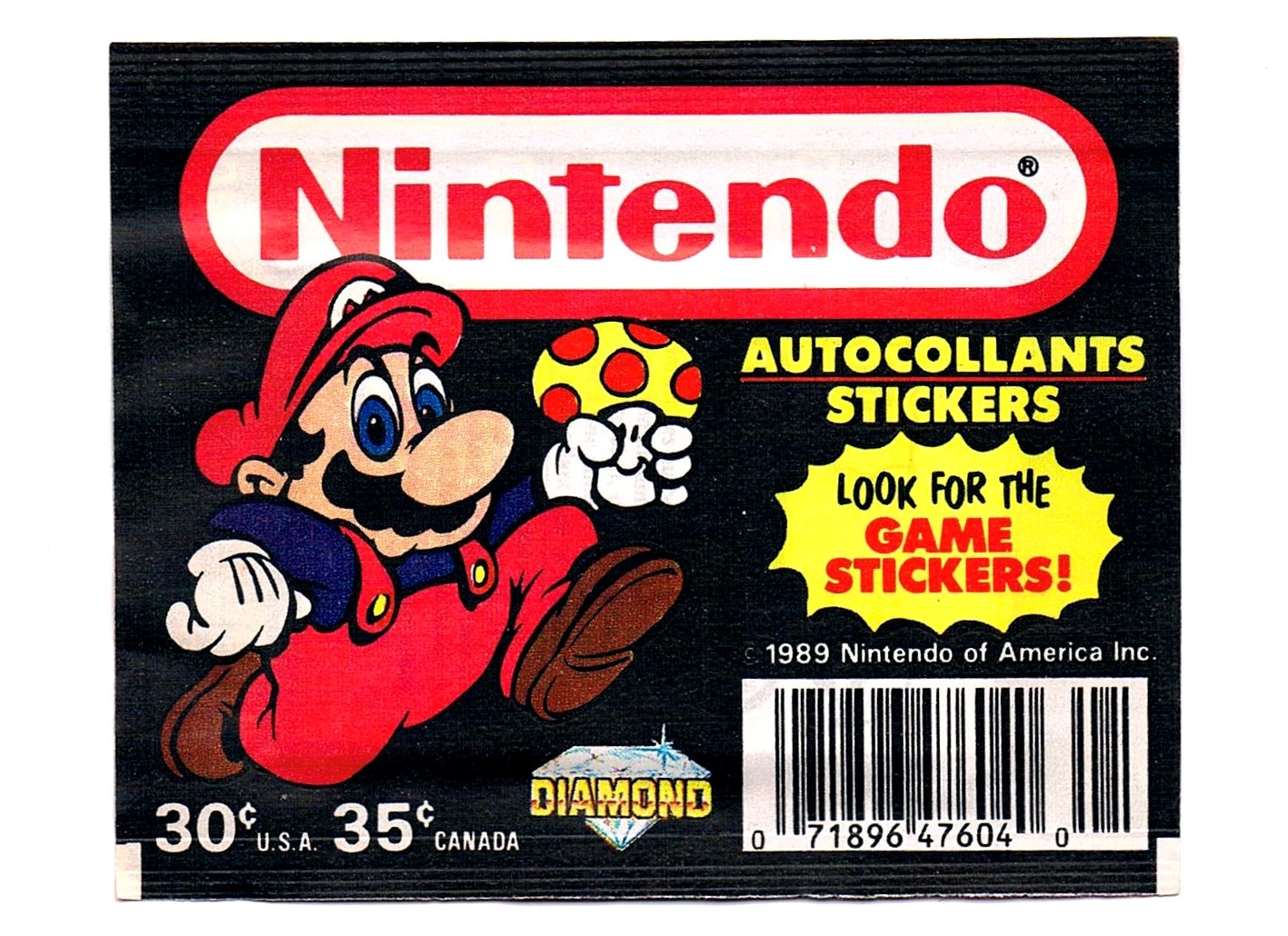 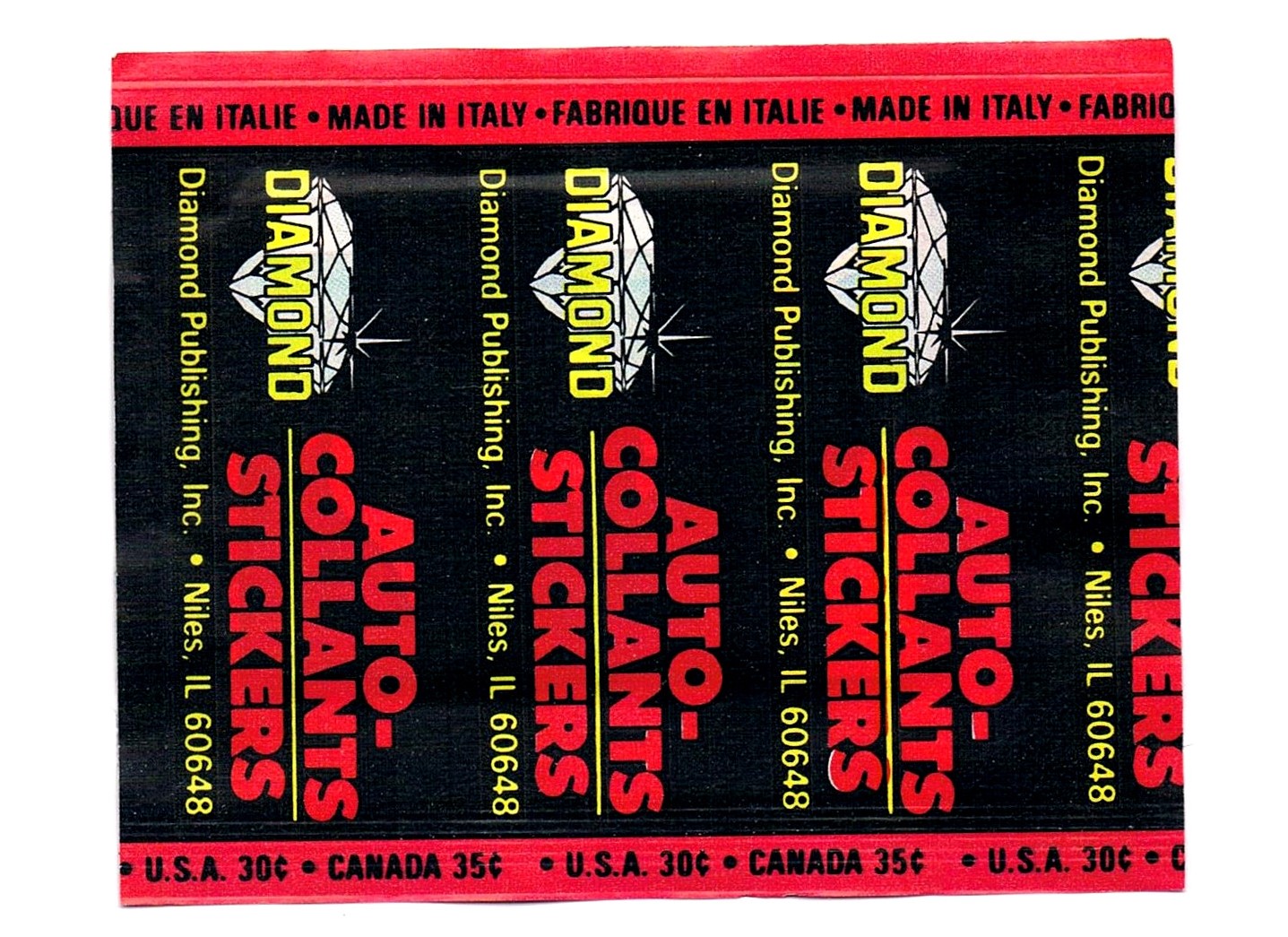 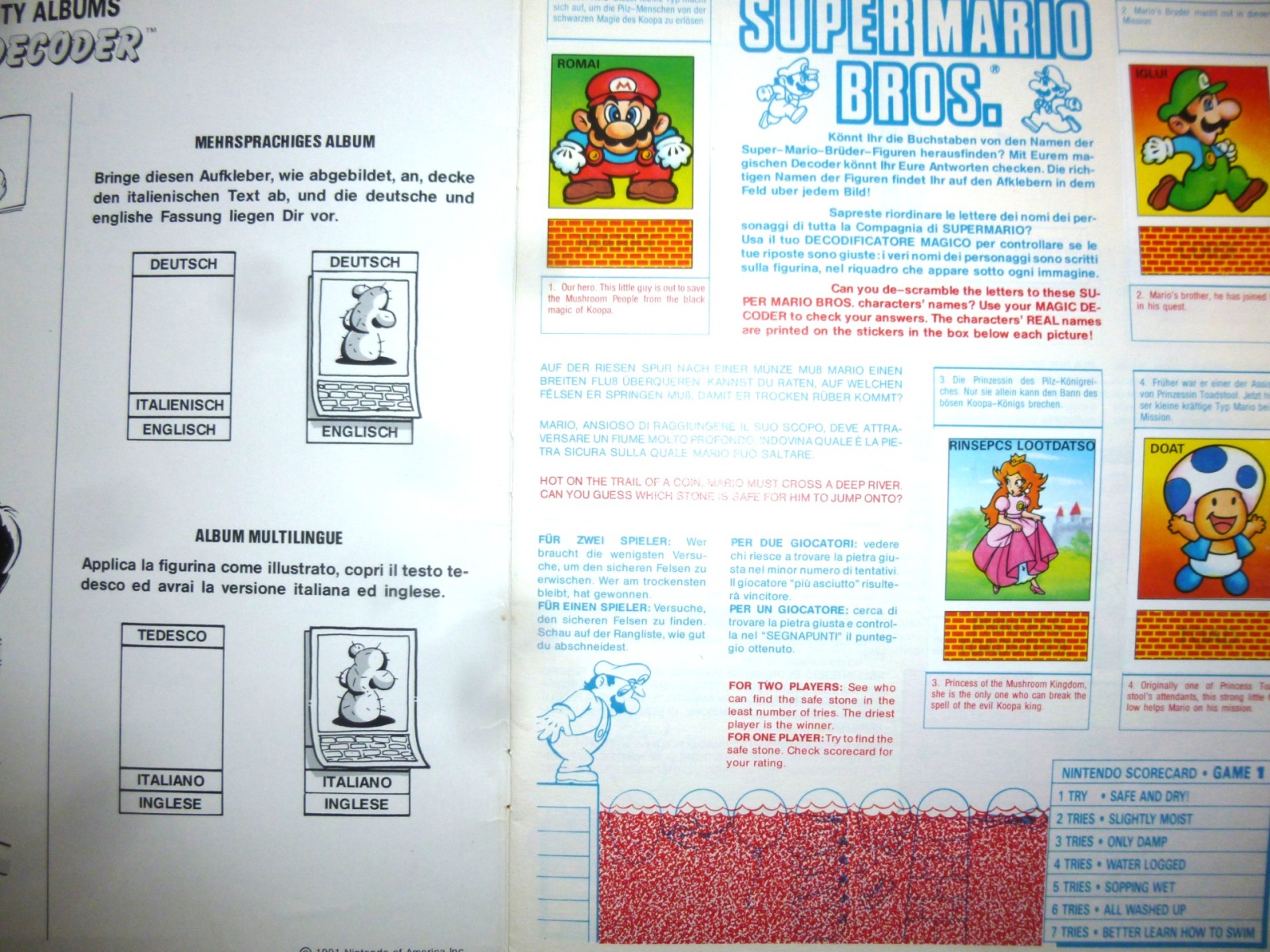 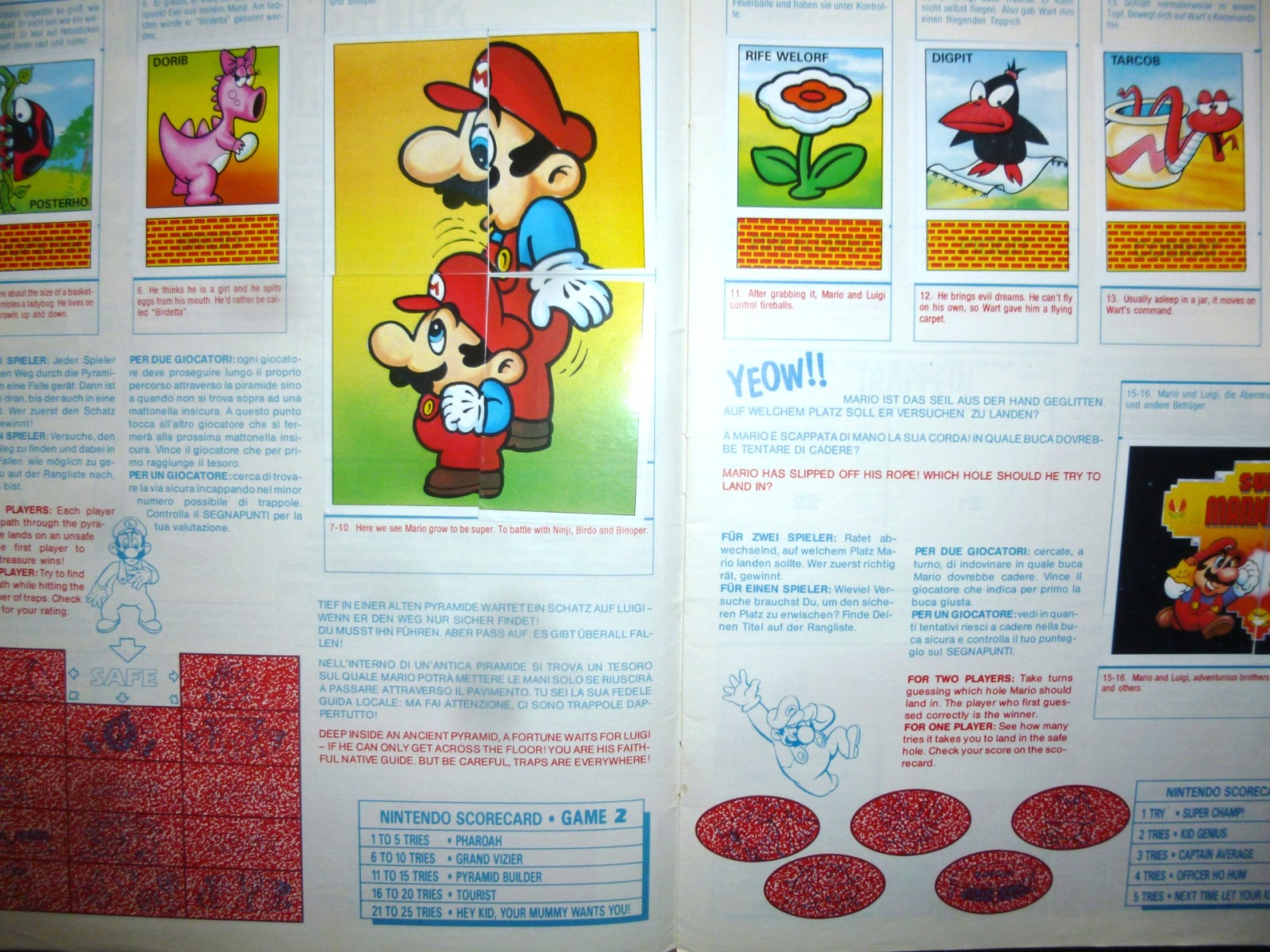 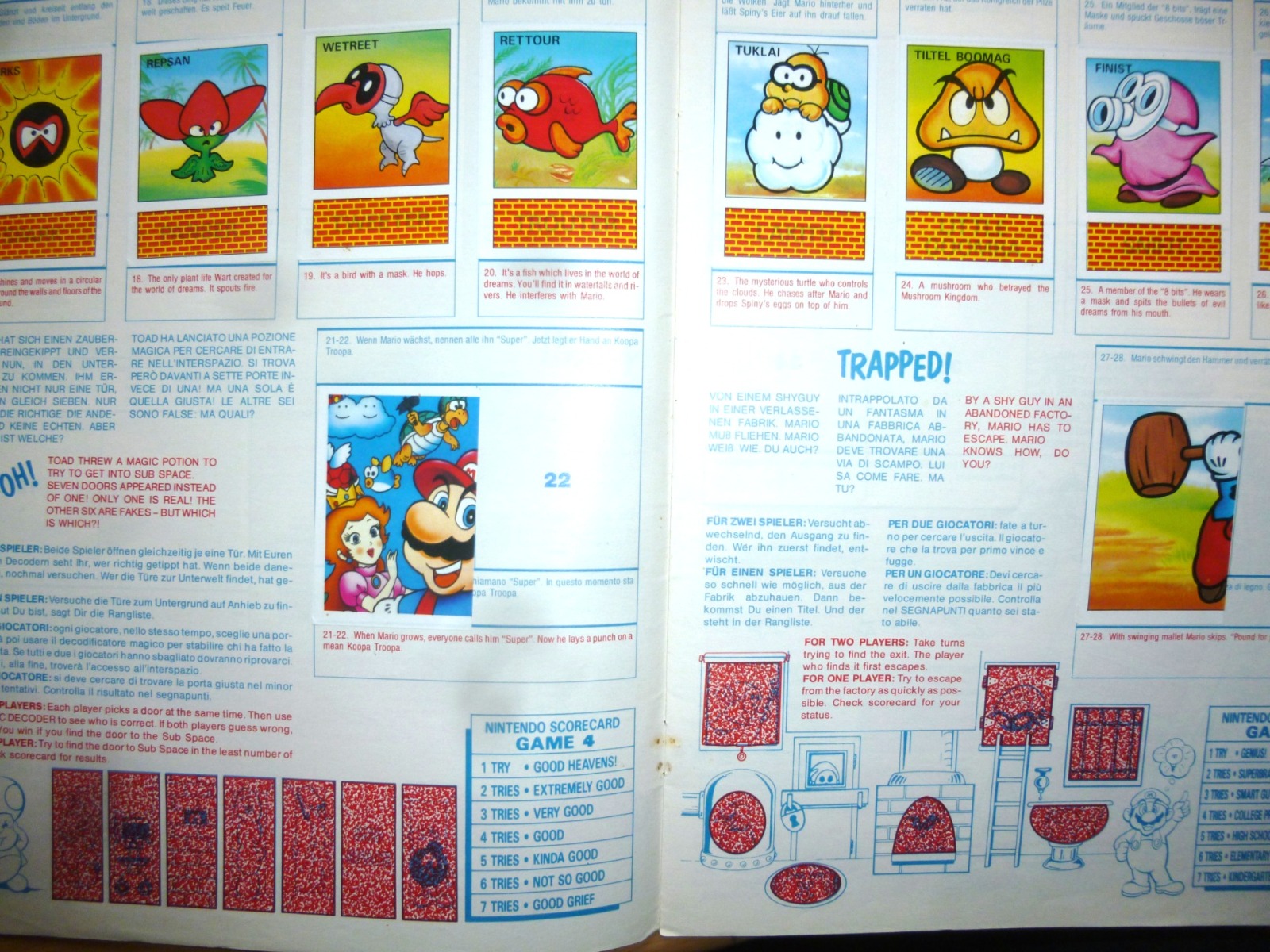 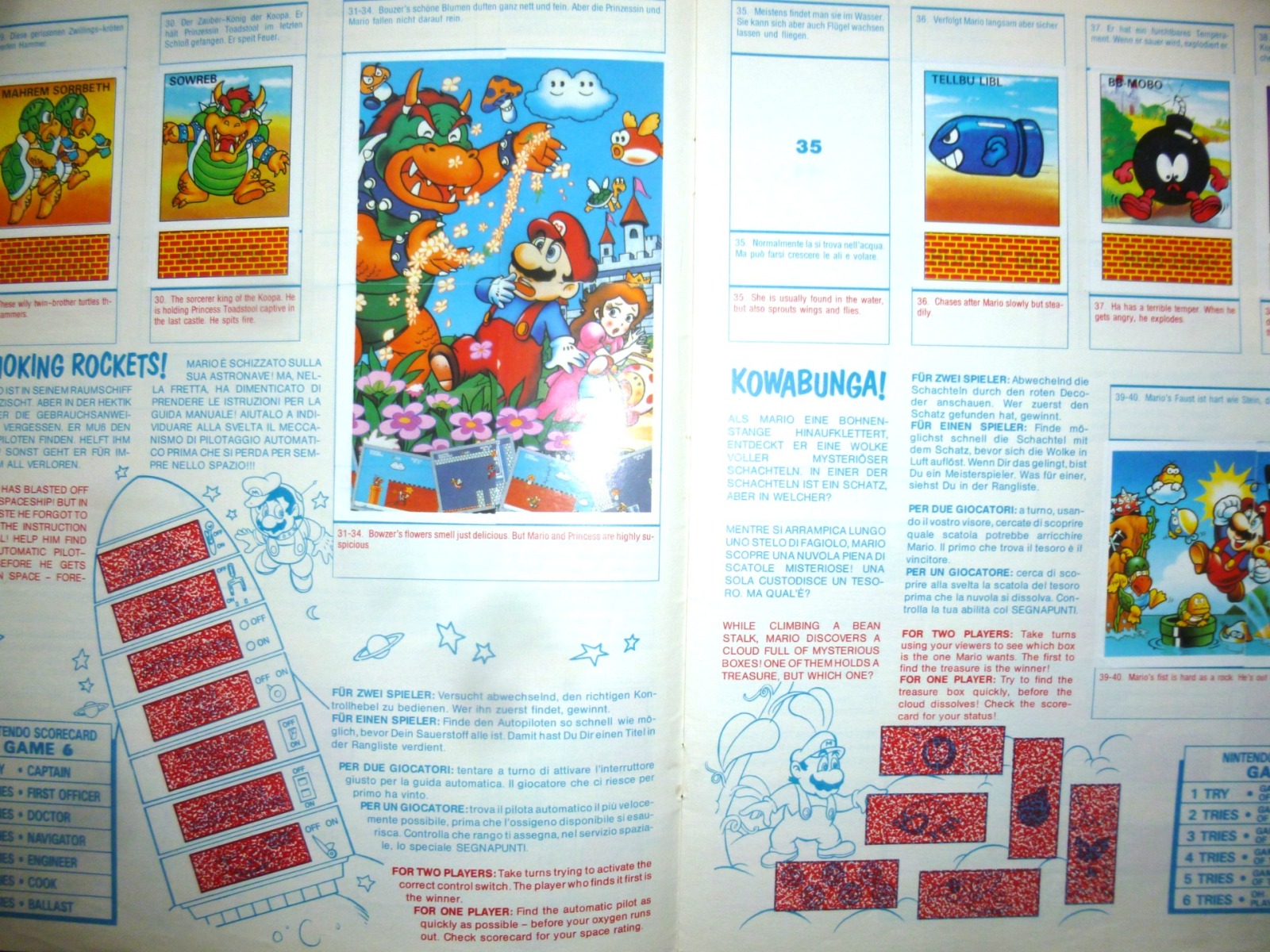 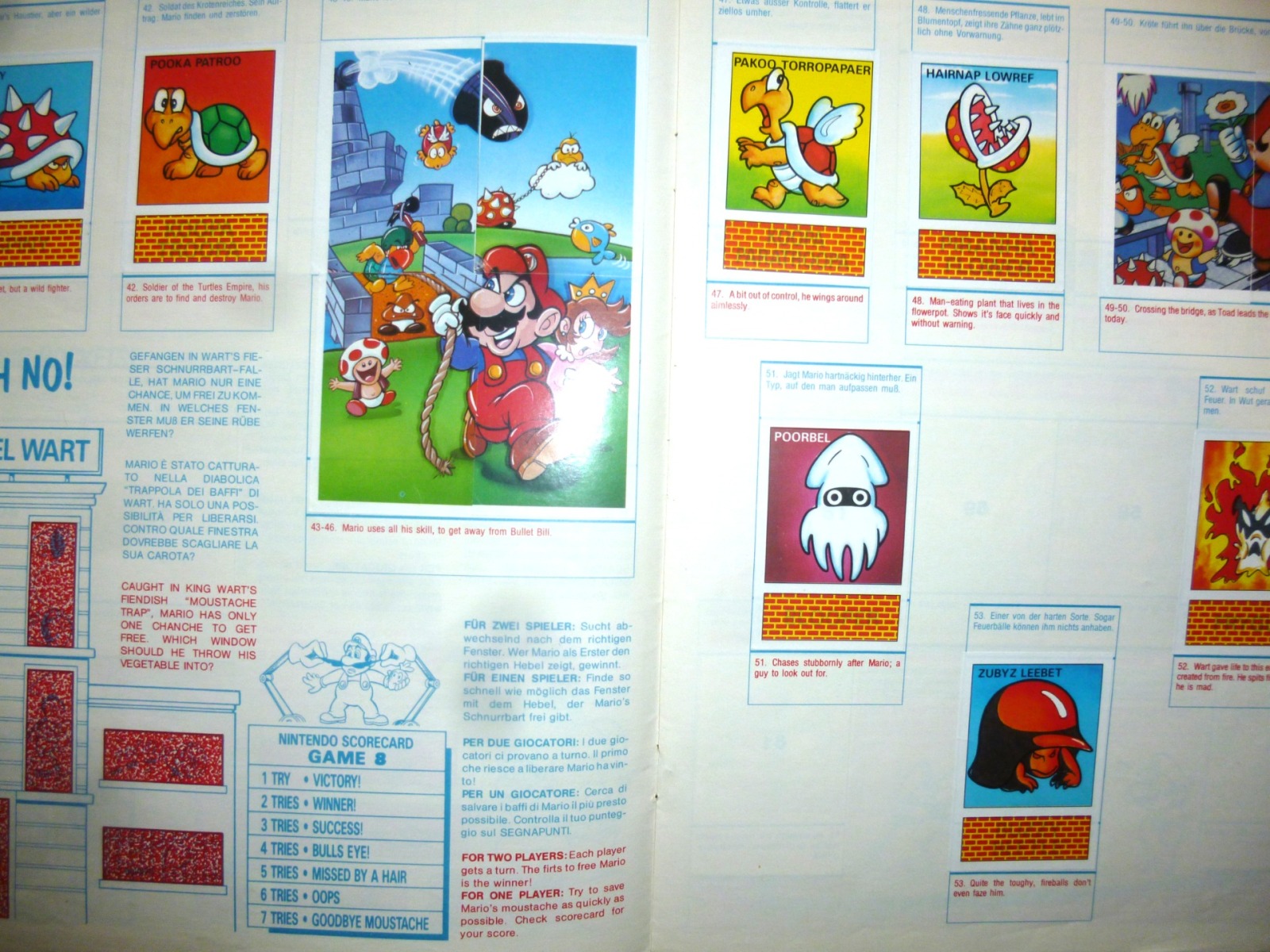 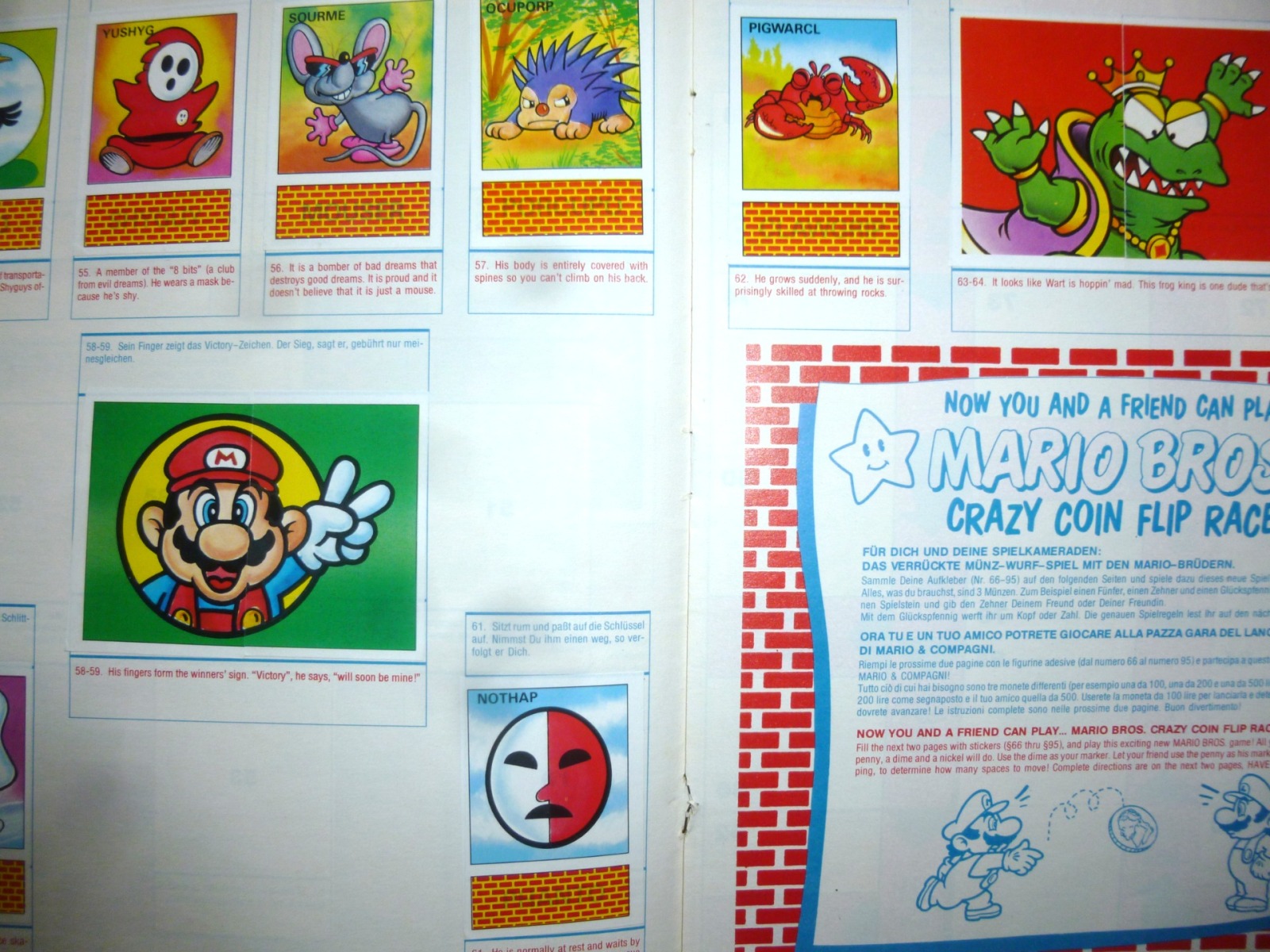 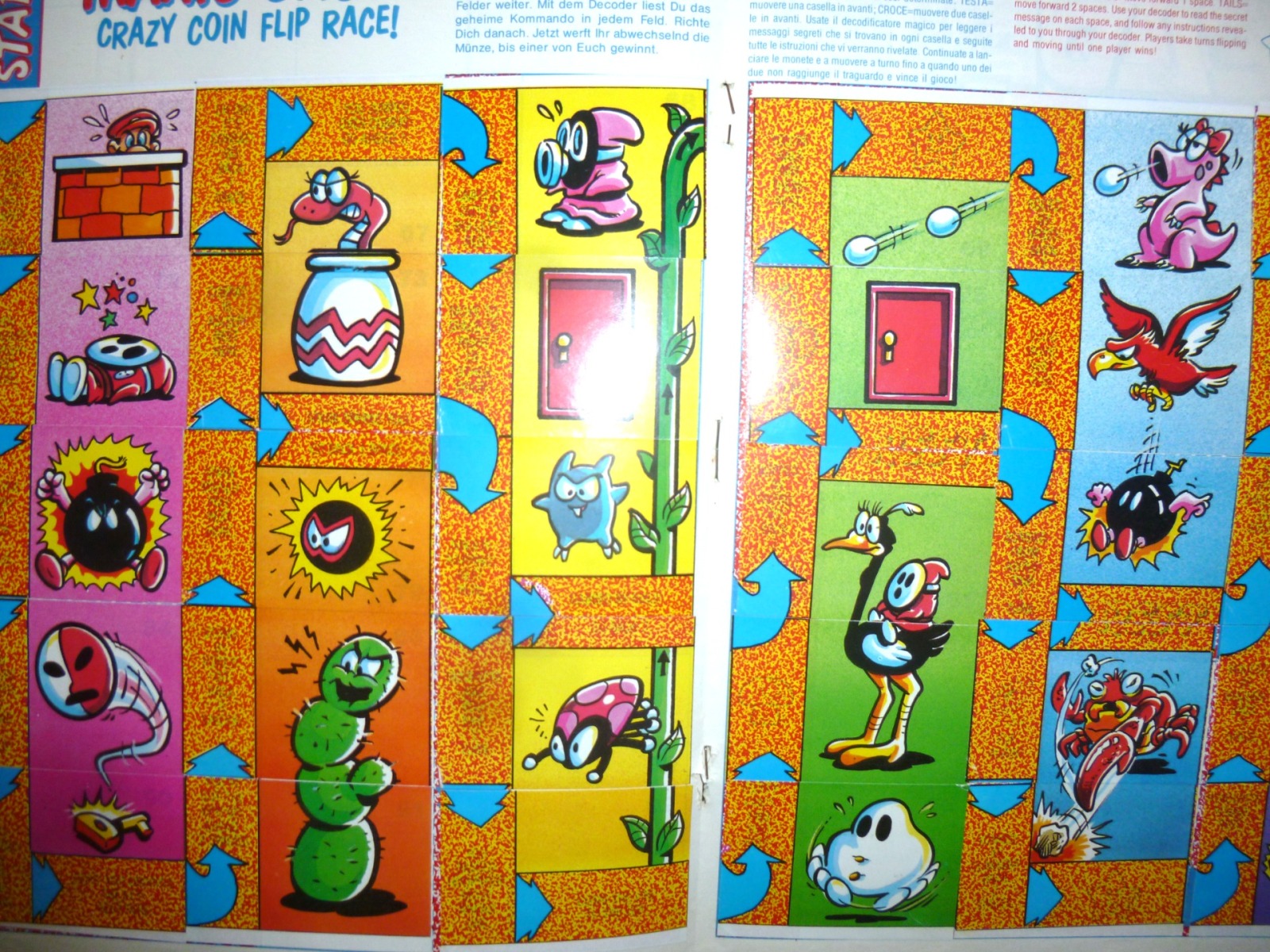 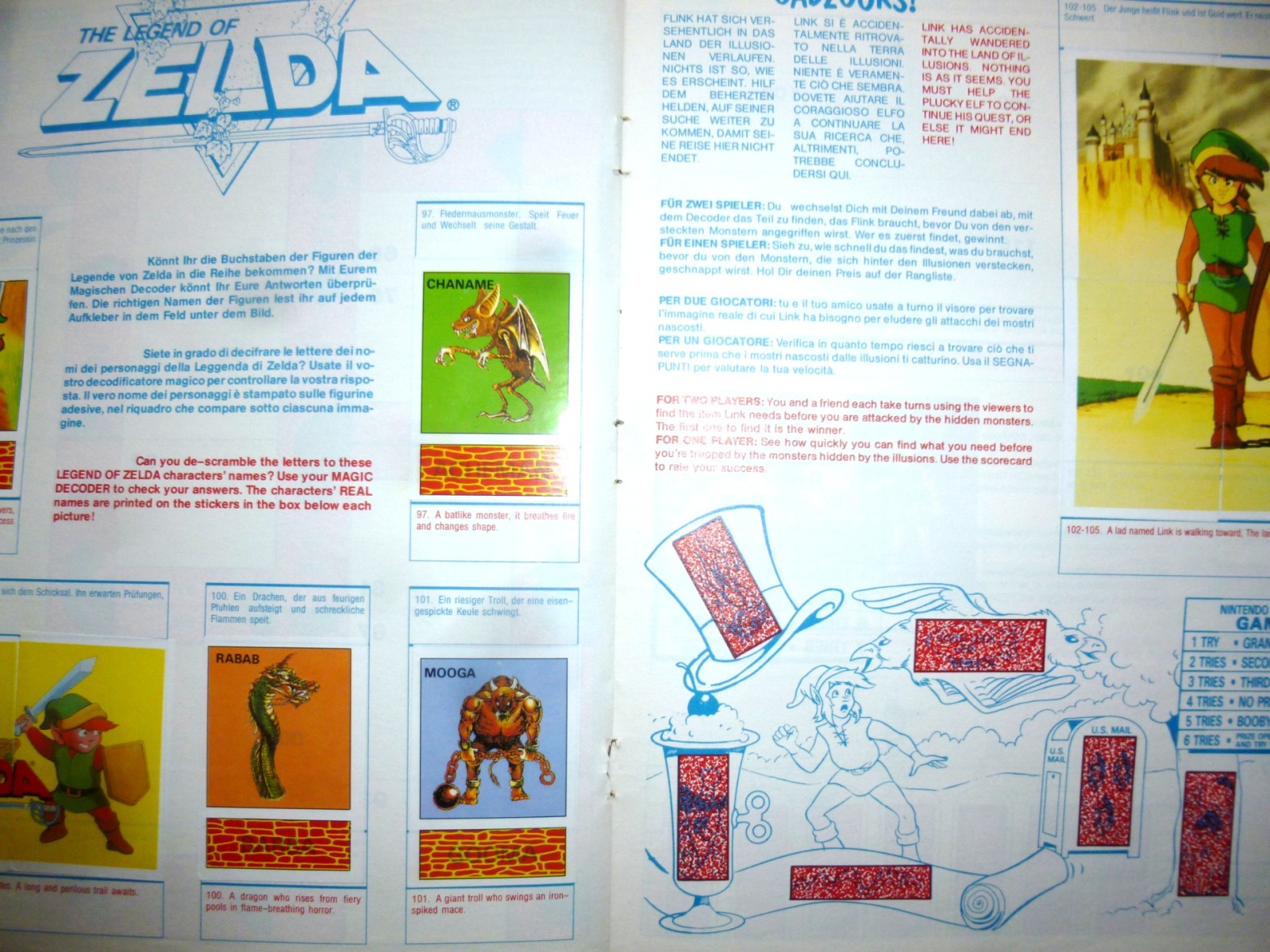 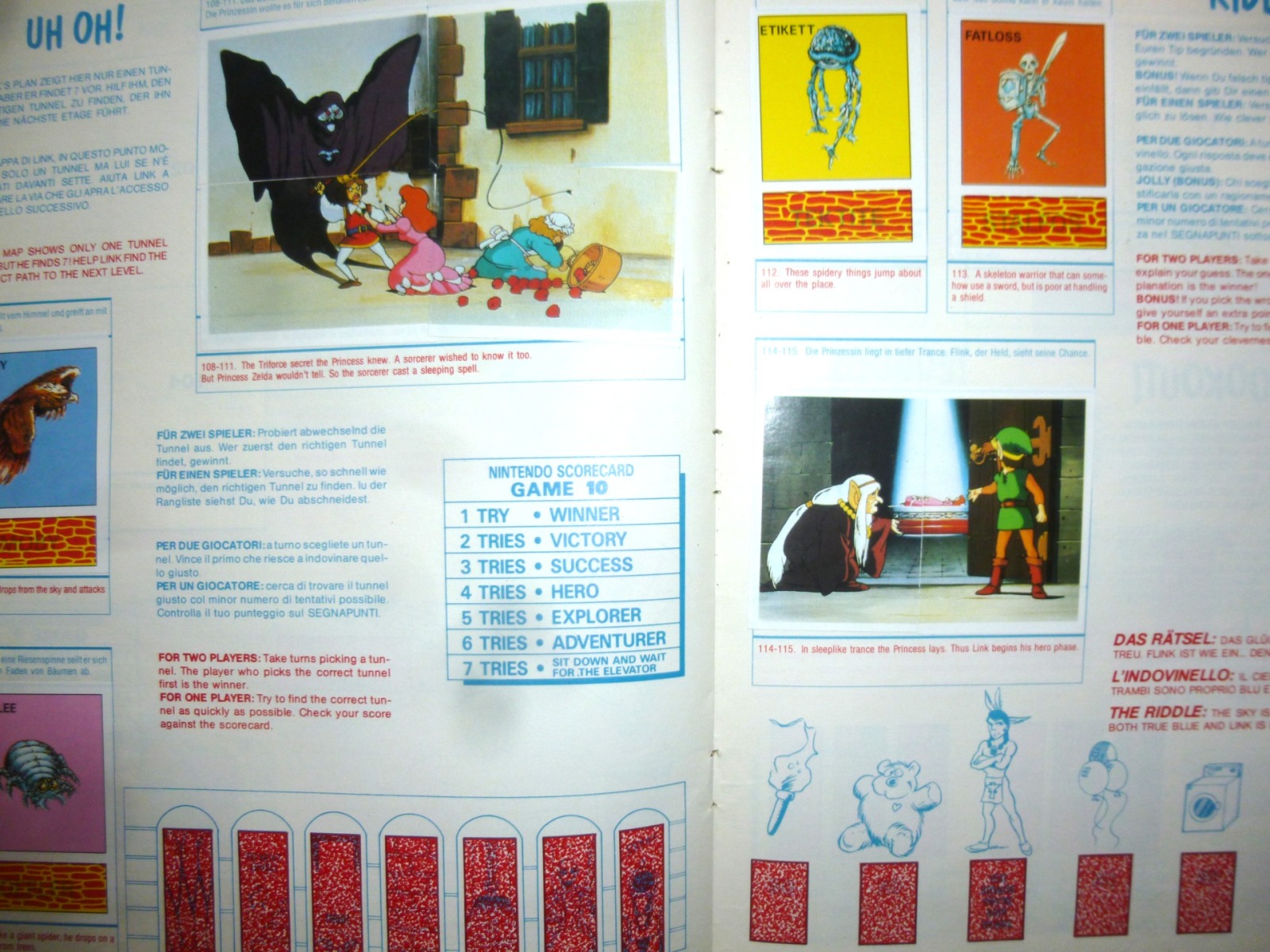 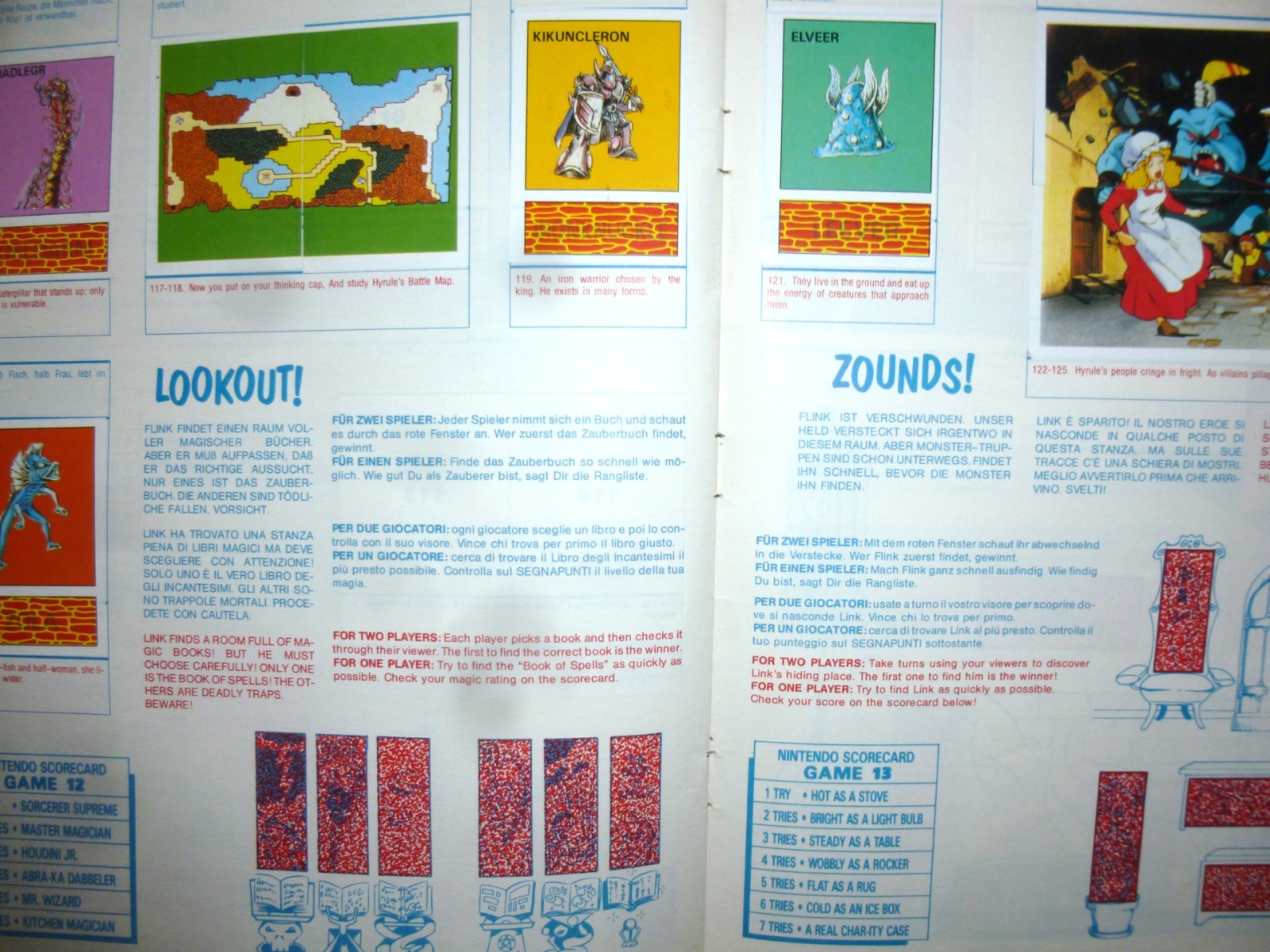 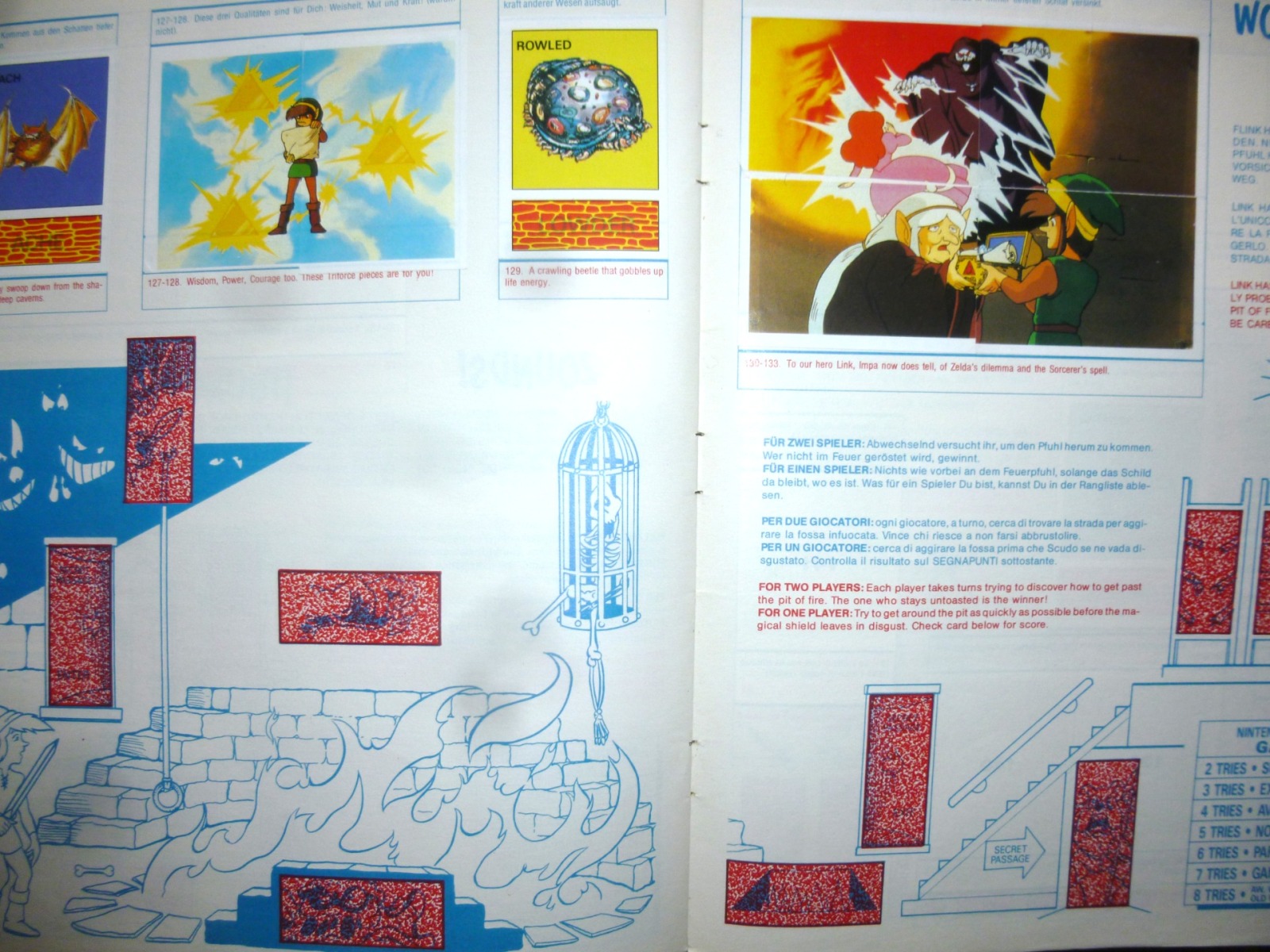 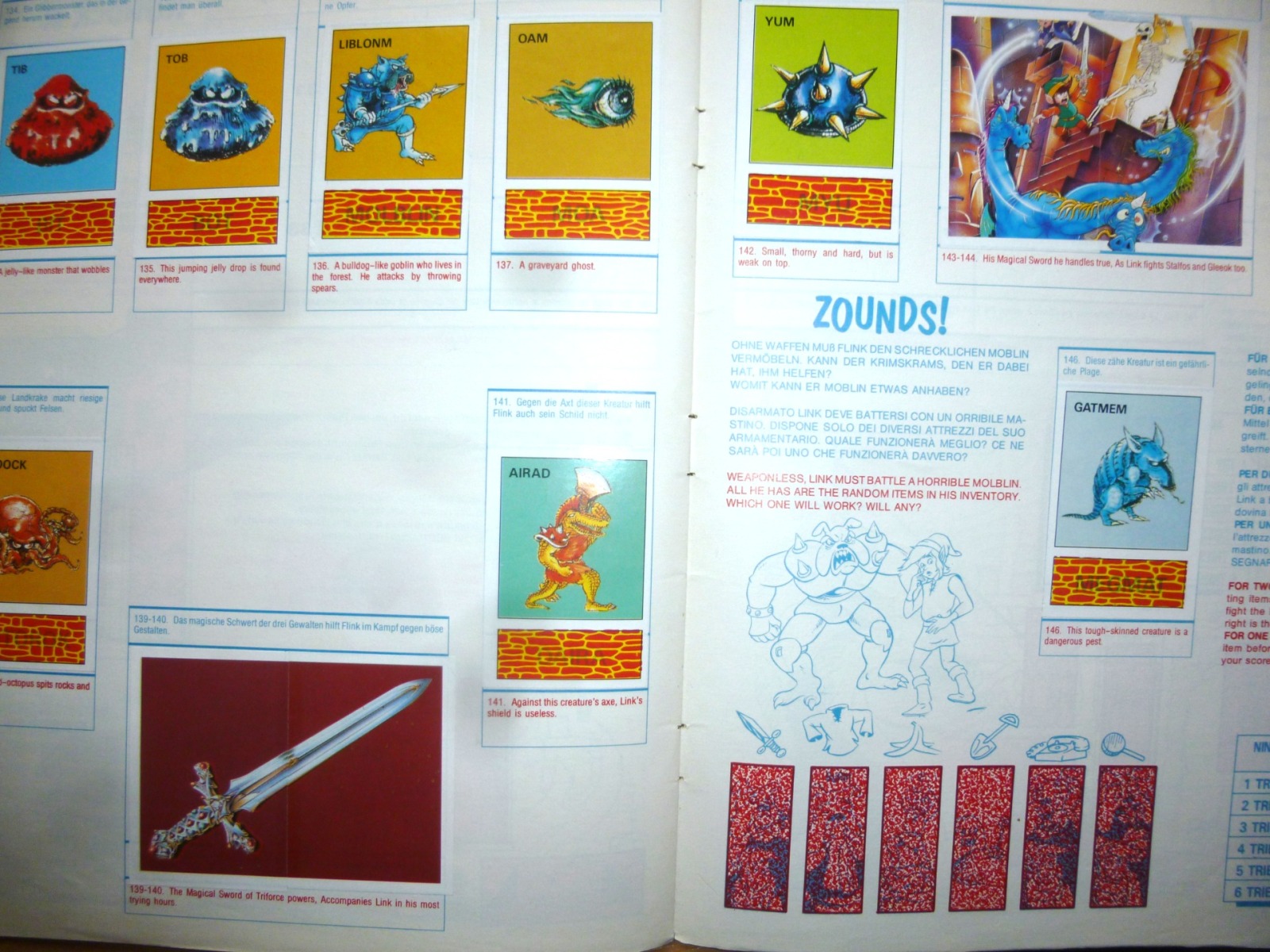 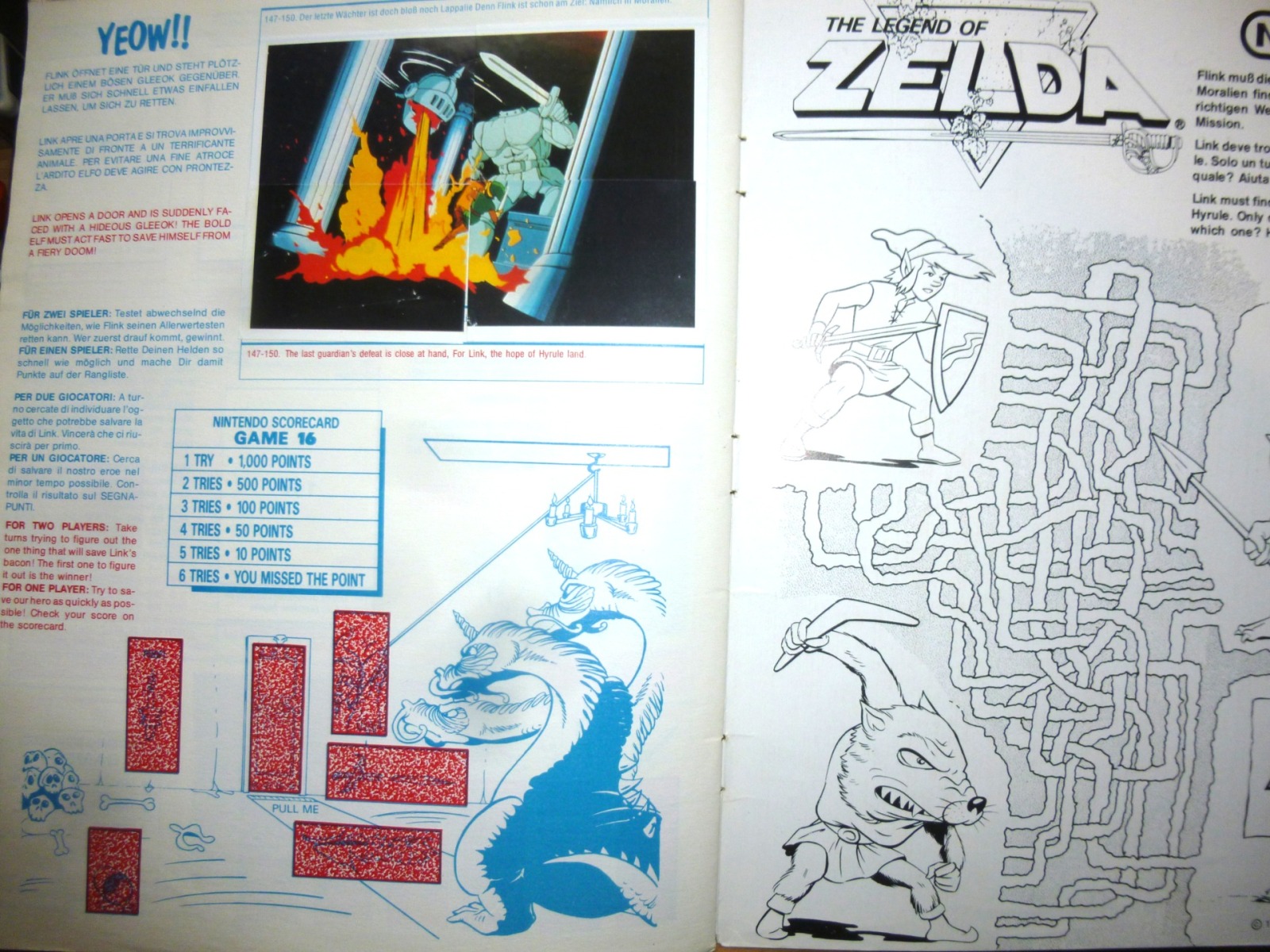 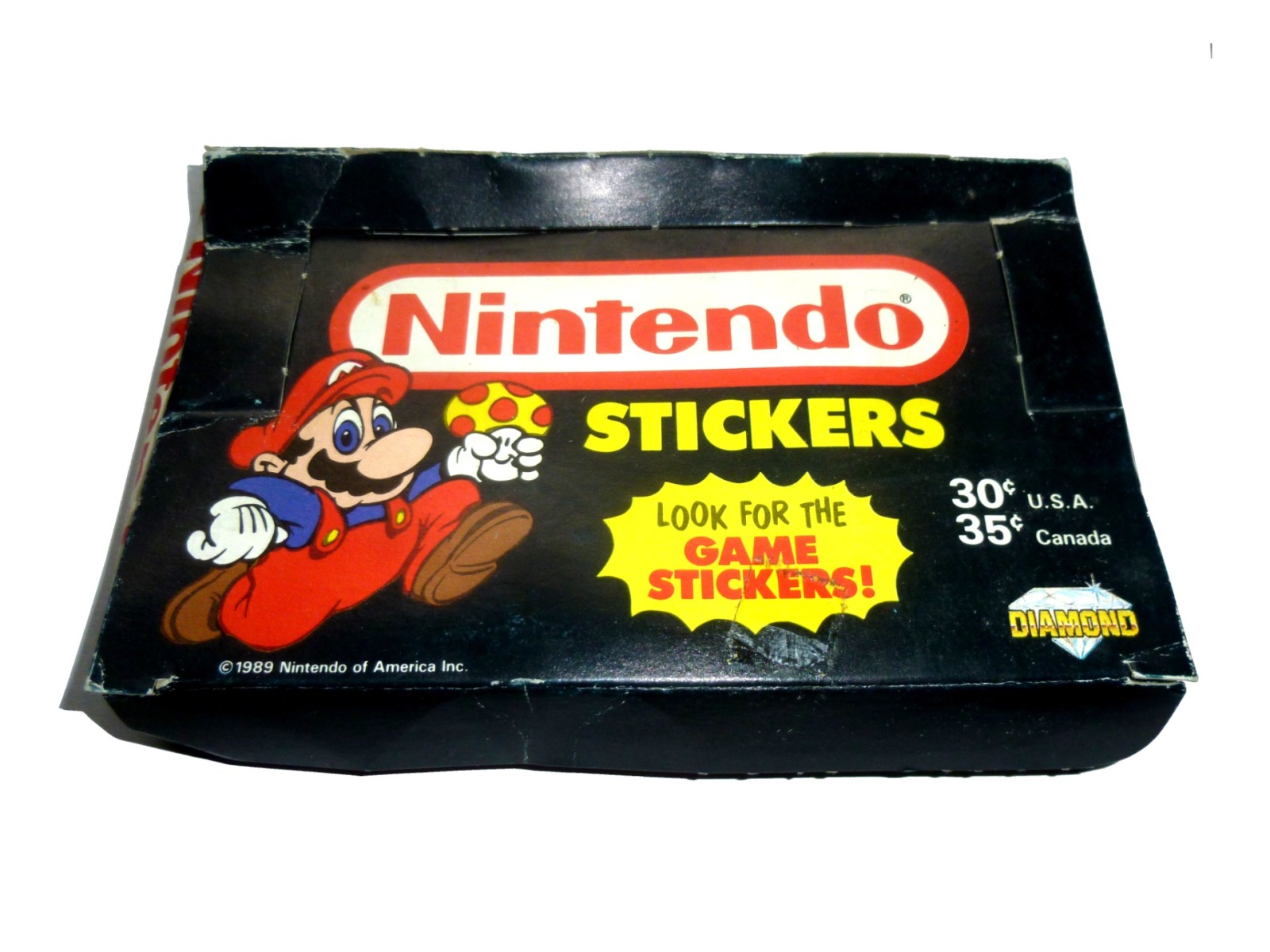 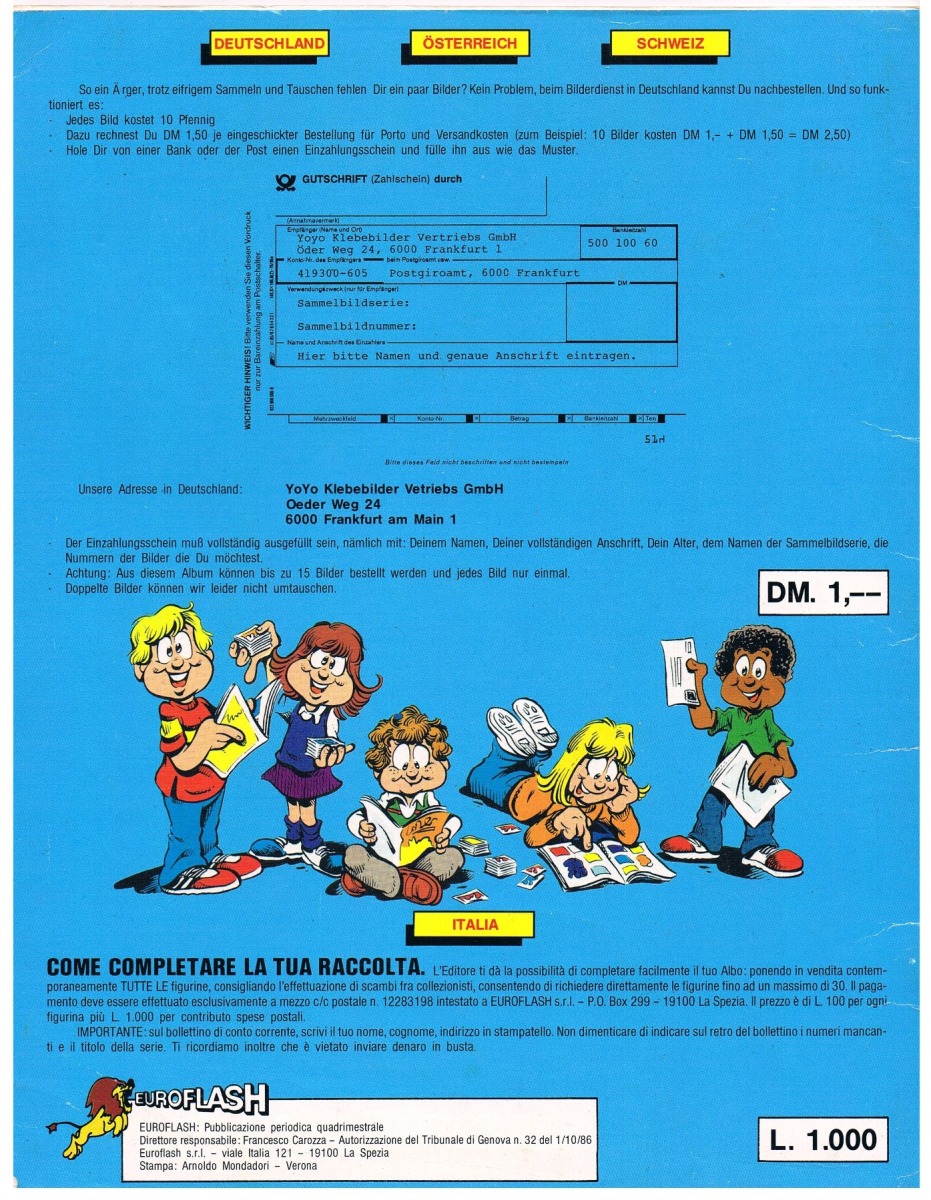 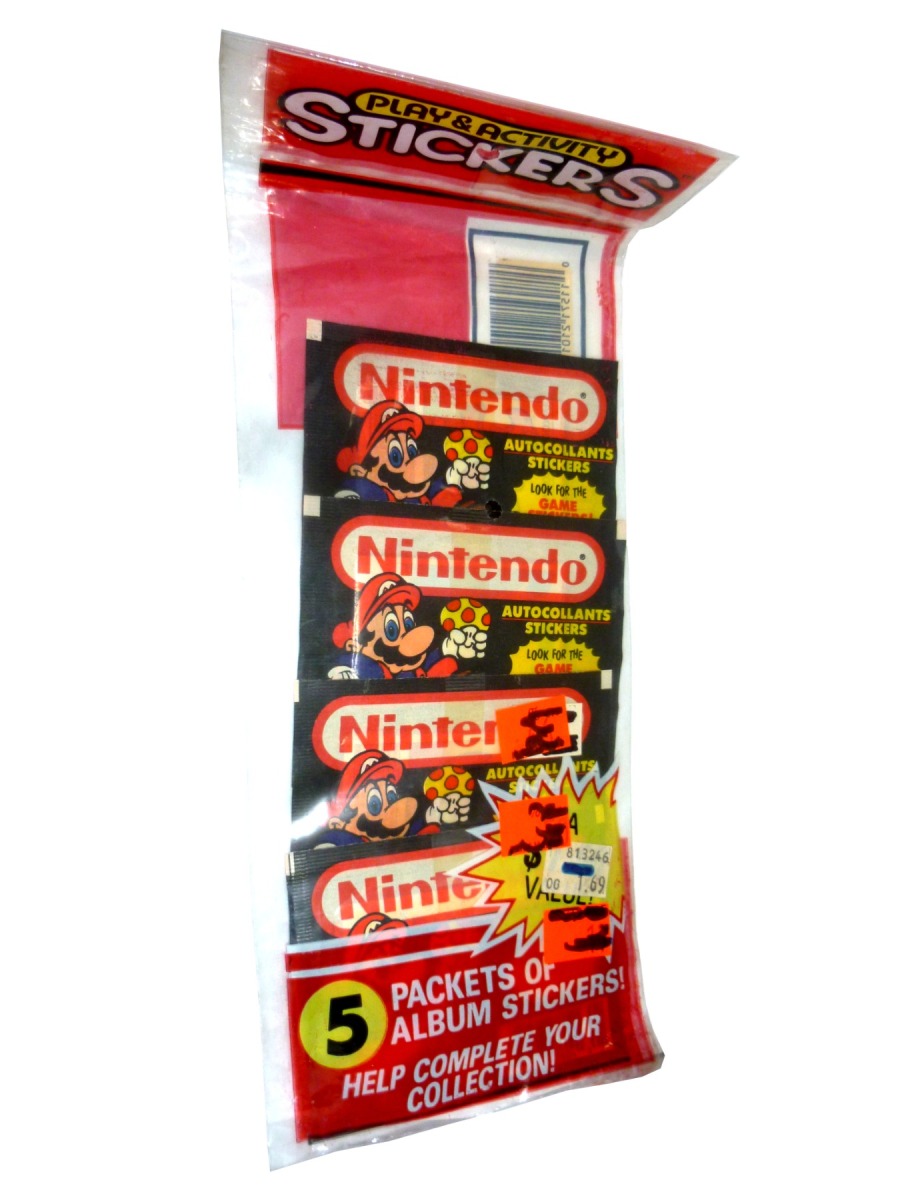 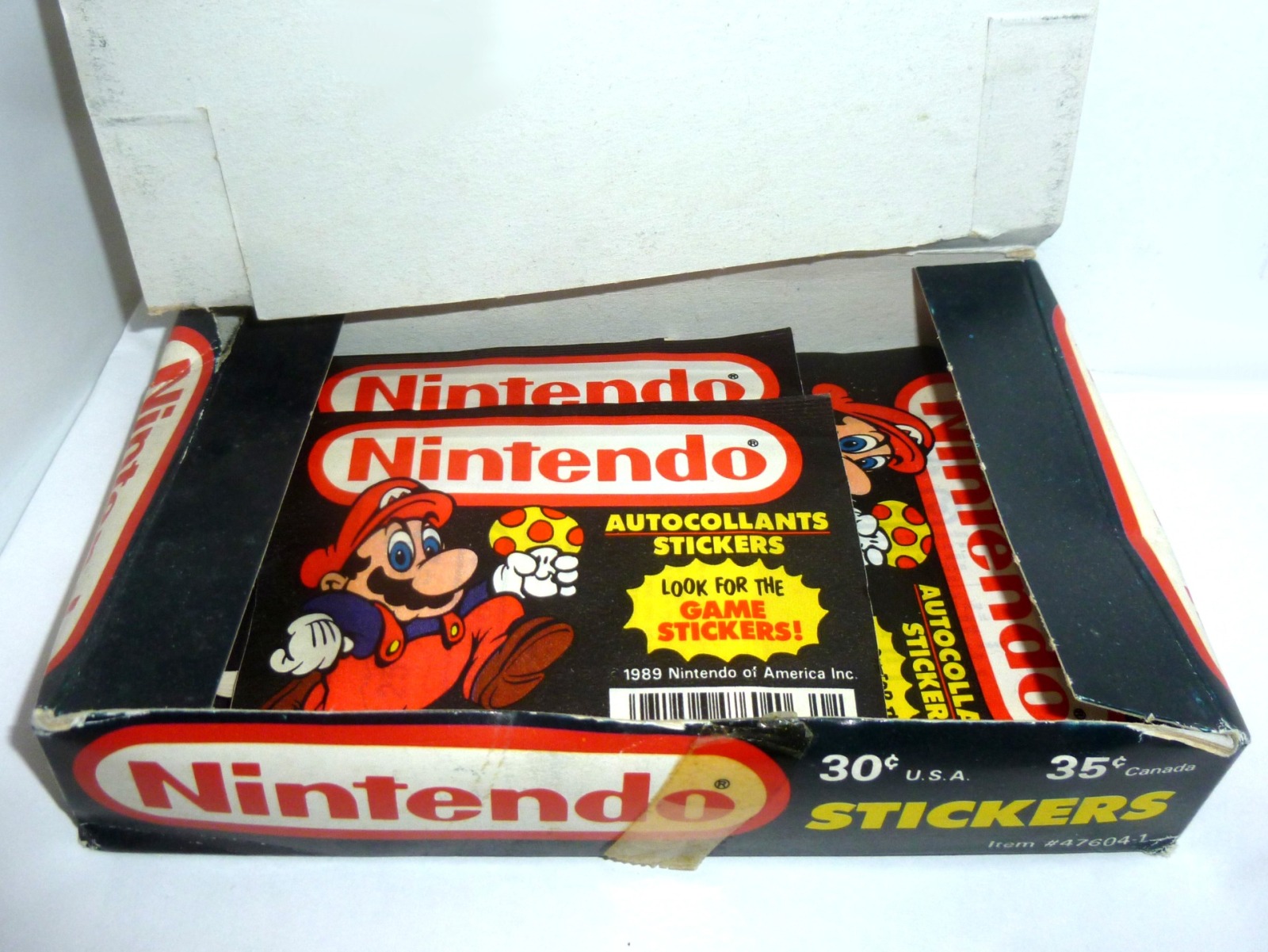 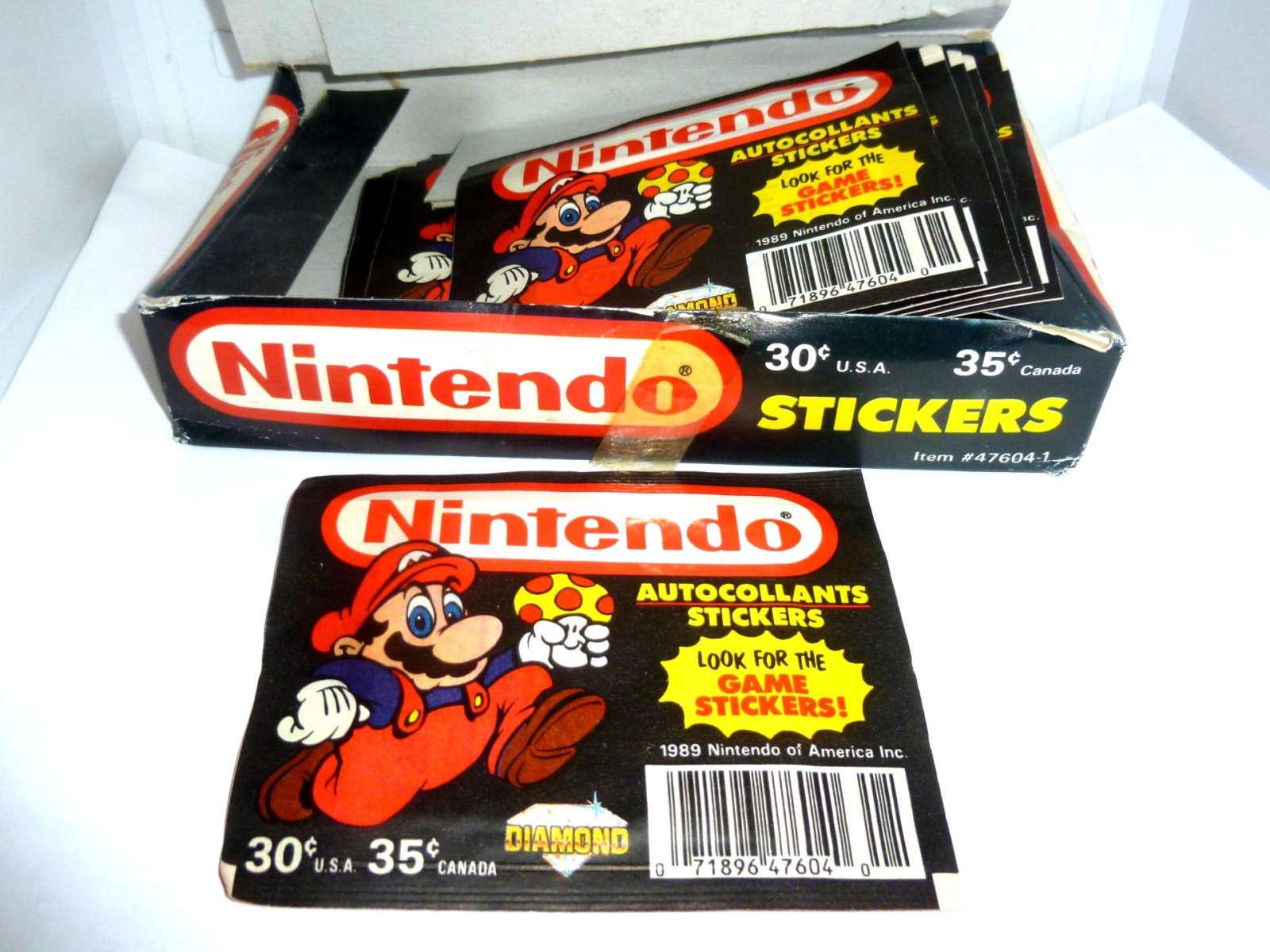 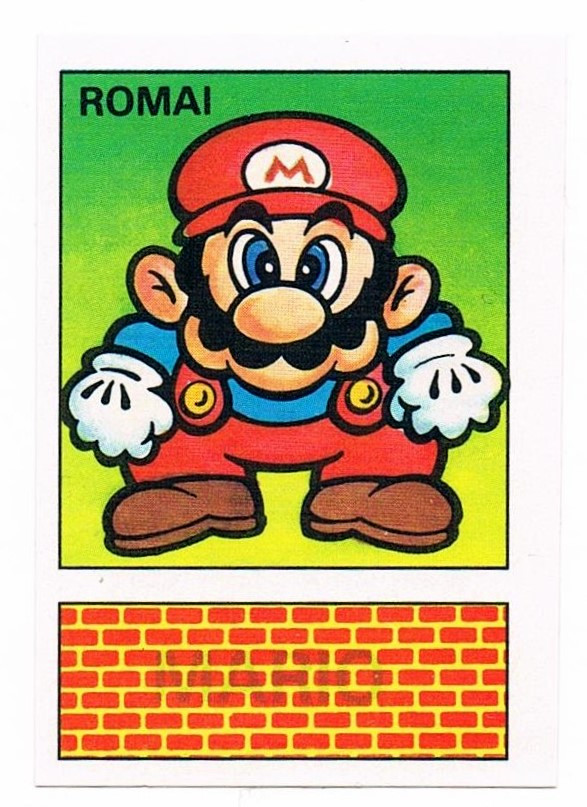 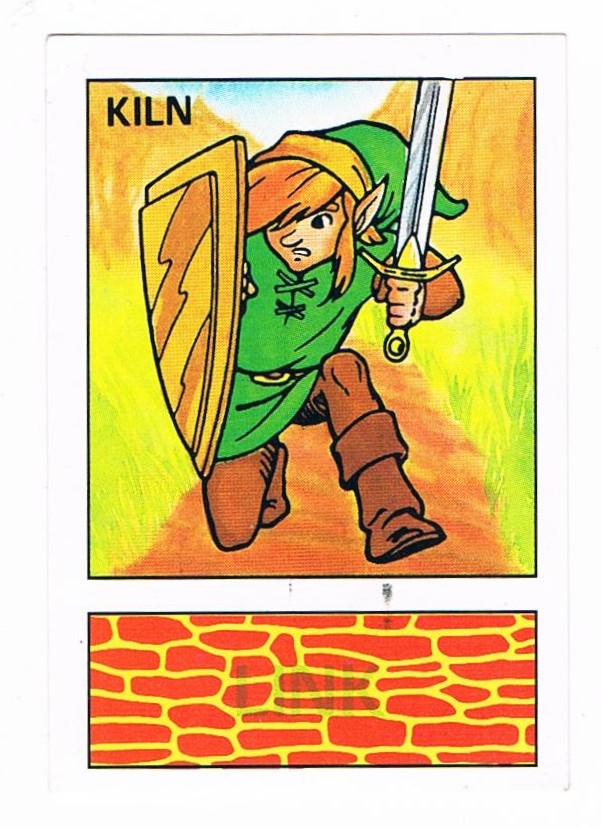 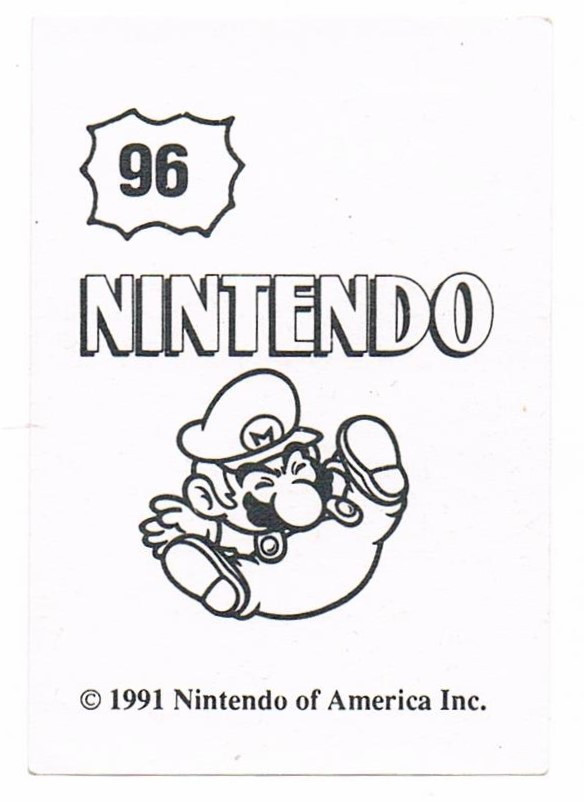 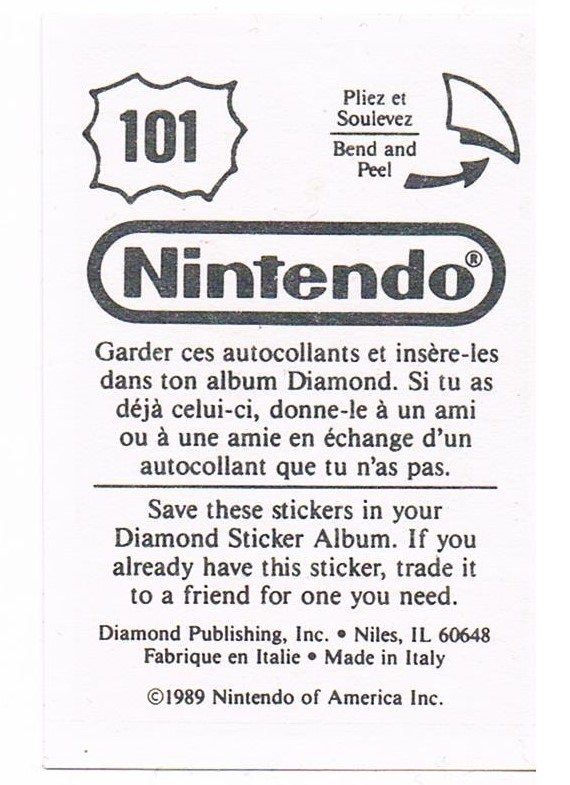 The cart is empty.